Back to Blog Posts
Next

3 Reasons Why It's a Great Time to Buy a Home

Here are the three reasons why I believe right now is a great time to buy a house, and why I personally just bought a home in this current housing market. Everybody's worried about, oh my gosh, interest rates have gone up. Oh my gosh, homes are on the market longer. Oh my gosh, we're in a recession.

Great. Let me answer all three of those things real fast, and then I'll tell you the three reasons why, and they very much correlate, it's a great time to buy a home. Number one, we're in a recession. Absolutely. We're in a recession, but did you know that historically speaking housing performs in the positive during a recession? How can that be? 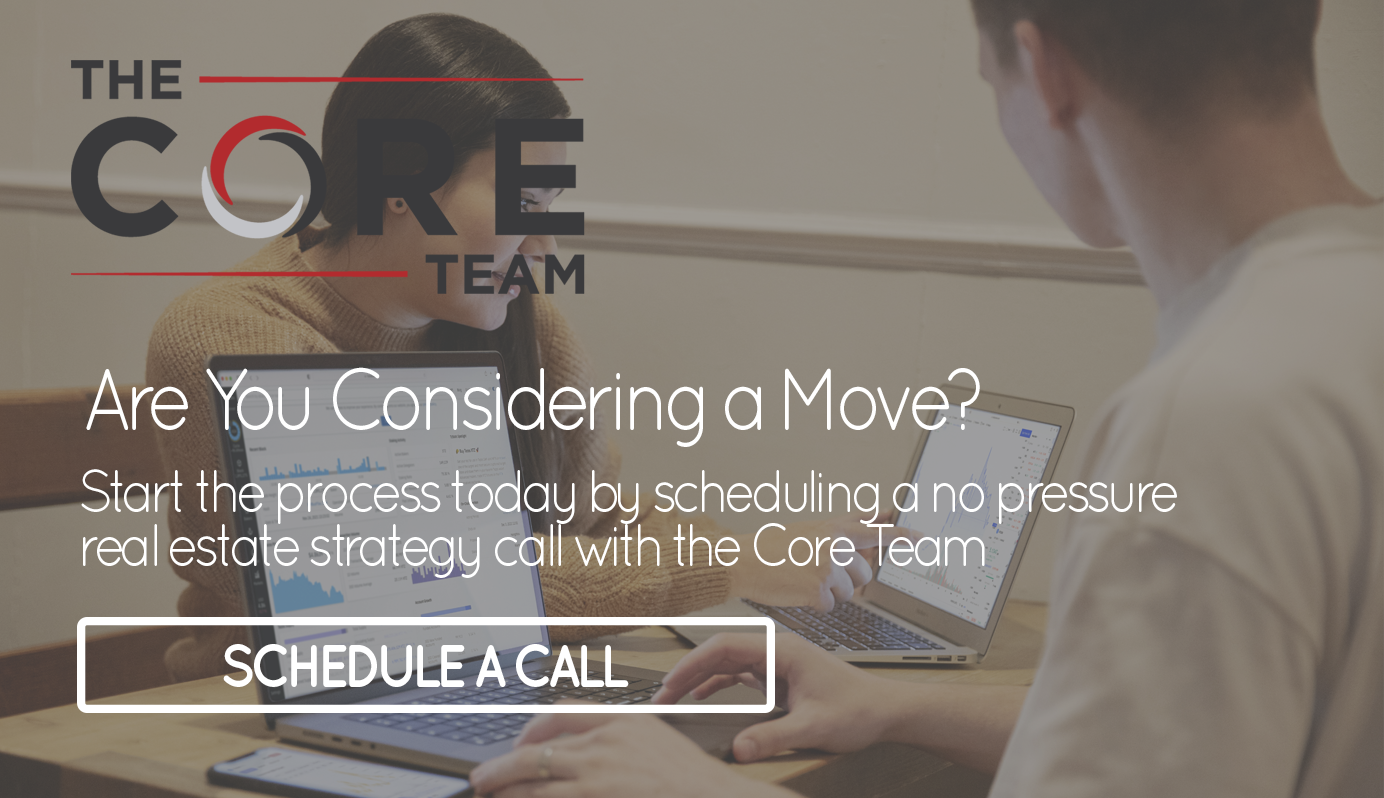 Homes typically perform well and appreciate during a recession. So yeah, we're in a recession, but we still need a place to live. Just because we're in a recession does not necessitate that the housing market crash, let alone go down at all. Historically speaking, when most recessions happen, housing prices go up. And I believe the reason why is because of the reasons we just discussed.

I mean, for crying out loud, we saw interest rates in the 2% range. Very common in the 3% range. That's unprecedented! That's unheard of. Did you not think that interest rates would go up? Just because interest rates go up does not, therefore, necessitate a crash in the market or that the market is in bad shape. I might argue that the fact that interest rates have been so low, to a degree, artificially inflated values because it allowed people to purchase homes at a higher price point because the interest rate was so low that they typically wouldn't have purchased before. Not that that's a bad thing for them individually, but when you look at the health of the market as a whole, that has some consequences, prices were driven up.

So then that makes it look like the housing market is overextended itself. And a lot of it, when it comes to the payments, is shock value to people because anybody that was looking for a home on interest rates that were at 3%; They're now looking at the same priced home and the new interest rate and they're going, oh my goodness, that's a whole lot more per month to my payment. Yeah, because of perspective and what they're looking at, when you look at the market as a whole, where interest rates are, interest rates are still great. Even though they're higher than they were The rates increasing have helped with this problem that buyer's have had the last two years.

If you were a buyer the last two years and you gave up, it was most likely because every home that you were interested in had multiple offers on it and sold for well over the asking price, typically to somebody that came in with a bunch of extra cash and waived all of their contingencies and did really crazy things because the scarcity of not being able to get a place because there were so few homes for sale. If you didn't make an offer immediately in some ridiculous way, you weren't going to get the house. Many people over the last couple of years just gave up because they couldn't win. Even when they were giving up their firstborn child, they couldn't win. So they backed out of the real estate game and got out of it. Maybe that was you.

Interest rates were so low, there were so few homes on the market because they were selling so fast that if you didn't get your offer in the first 72 hours of it going on the market, most likely it was going to be pending and you missed out on it.

First of all the market, isn't going to crash. How do I know that? Well, I don't have a crystal ball and it's possible that it could crash, but there's zero data to indicate that it will crash. When you look at the homes for sale, yeah, we've increased the number of homes for sale on the market.

So our supply has increased, but you know what it's increased to we're now at what we call the pre-pandemic levels of inventory. And that was still a super low inventory. So yes, even though inventory has doubled, it needs to go up about 10 X before we normalize. So yes, inventory is up, but it's still not anywhere near where it needs to be in the market.

Isn't going to crash when you have high demand and you still have low inventory. Yes. It's double the inventory we had before, but it's still low inventory. If you're really hungry. Right. You're hungry. And you want some chips and there's only one chip and it doubles the two chips. Are you still satisfied after having two chips?

Hey, you doubled the amount you ate. Yeah. But you're still not satisfied. And just like that, this real estate market still is not satisfied. Yes. Our inventory has indeed doubled in many, many regards, but that still doesn't mean that we've got enough. As long as we have a shortage of supply of homes, the market isn't going to crash.

Second of all, we've already addressed this. What reason? The second reason why it's a great time to buy right now. And number one, cuz the market isn't gonna crash. Number two because interest rates are still really, really good. When, when interest rates are right now, where they're at, you can lock them in, and let's just say something happens.

Interest rates do come down. If interest rates come down in the next couple of years, guess what you can do. You can refinance lock in that lower rate. But even if that doesn't happen, What the interest rates are at right now are still really good. And if you don't lock in now and purchase now, rates may go up.

The Alternative to Buying a Home is Worse

The number three reason why it's a great time to buy a house is that the alternative is still worse. Well, what's the alternative to not buying right now? Renting. I've got somebody, a client of mine that has been a client of mine for five years, waiting for the market to crash. He's continued to pay rent. Let's just say he's only paying $2,000 a month, which if you live here in the central valley, you know, that $2,000 a month in rent is low right now if you can find a place to rent. And what does he have to show for it five years later? Nothing! The landlord could evict him right now. And he's got nothing. Nothing. If you purchase a house right now, even if the market goes down a little bit, you're still in better shape. You're paying your mortgage, paying down your principal, as opposed to paying rent, where you're just literally burning that money up. The alternative is still worse. Three reasons why right now it's a great time to buy a house.

Number one, because the market isn't going to crash. The data just doesn't support a market crash. Interest rates are still really, really good. And because the alternative is still worse. If you want to own a home, listen, there are lots of ways right now that we can help get you in a home, in fact, better ways than over the last couple of years, because you have more choices and more opportunities. Right now is a great time to buy.

If you've been waiting, if you've been discouraged because of all the competition in the market over the last couple of years, now is the time to buy without that stress. The housing market is still strong. Interest rates are still really good. And the alternative is still worse.

Are you ready to start the process of buying a home? Let's talk. Access my private calendar below and let's set up a quick phone call to get the ball rolling for you! 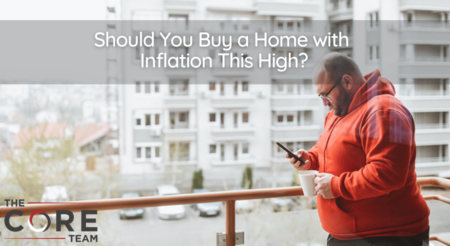 Should You Buy a Home with Inflation This High?

Should You Buy a Home with Inflation This High? While the Federal Reserve is working hard to bring down inflation, the latest ...Read More 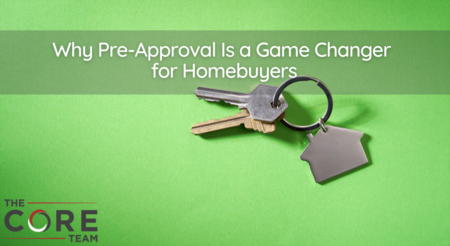 Why Pre-Approval Is a Game Changer for Homebuyers

Why Pre-Approval Is a Game Changer for Homebuyers If you’re planning to buy a home this year, you might have heard that ...Read More 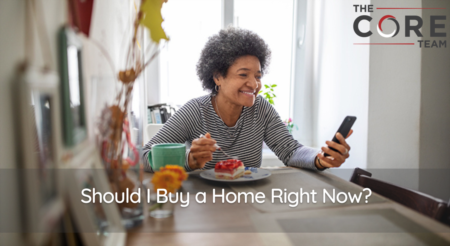 Should I Buy a Home Right Now?

Should I Buy a Home Right Now? If you’ve been thinking about buying a home, you likely have one question on the top of your ...Read More 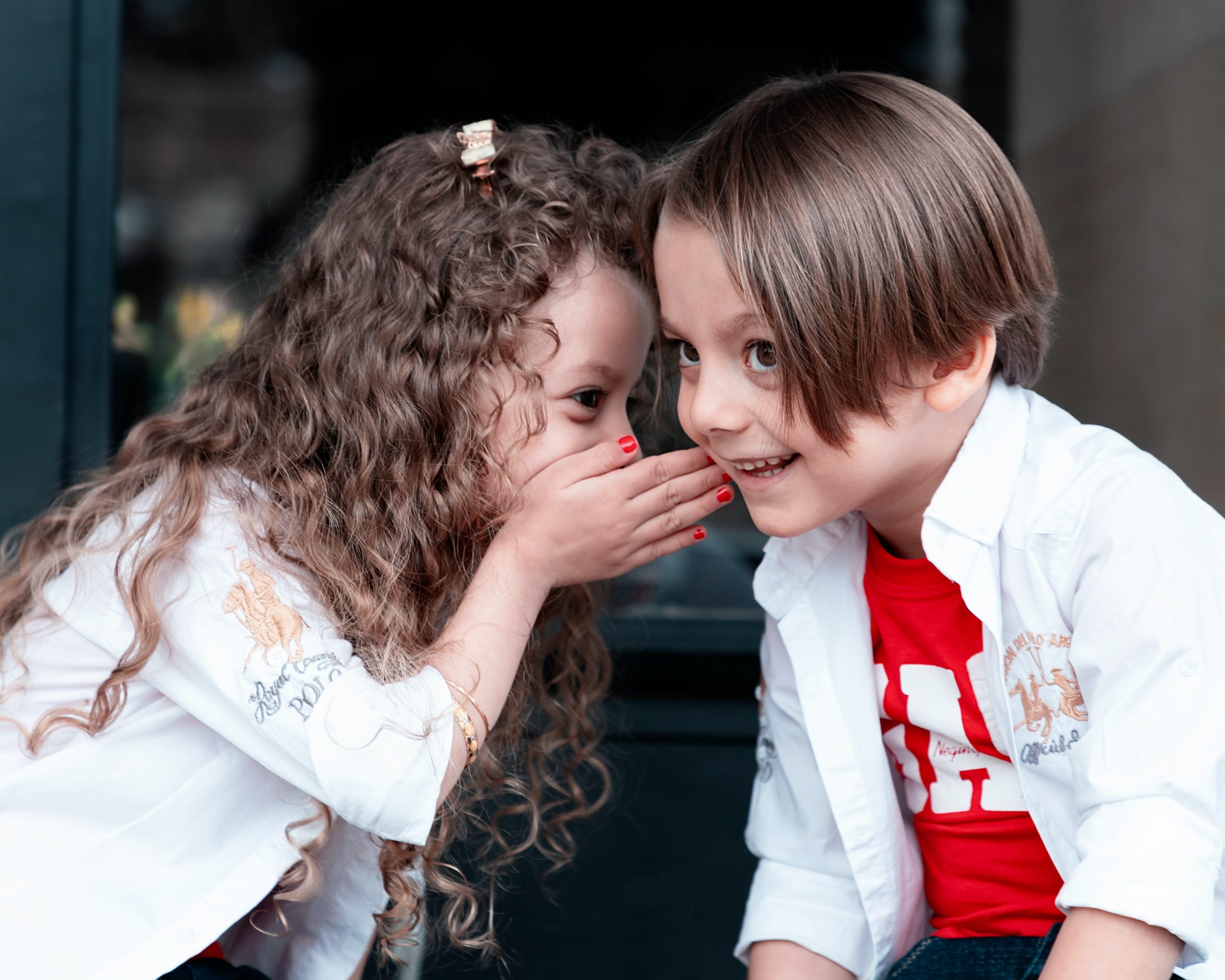 Have a Question or Want a Free Market Report?

Contact Us
Questions? We're Here to Help
Recently From Our Blog

3 Reasons Why It's a Great Time to Buy a Home

Should You Buy a Home with Inflation This High?

Have a Question or Want a Free Market Report?